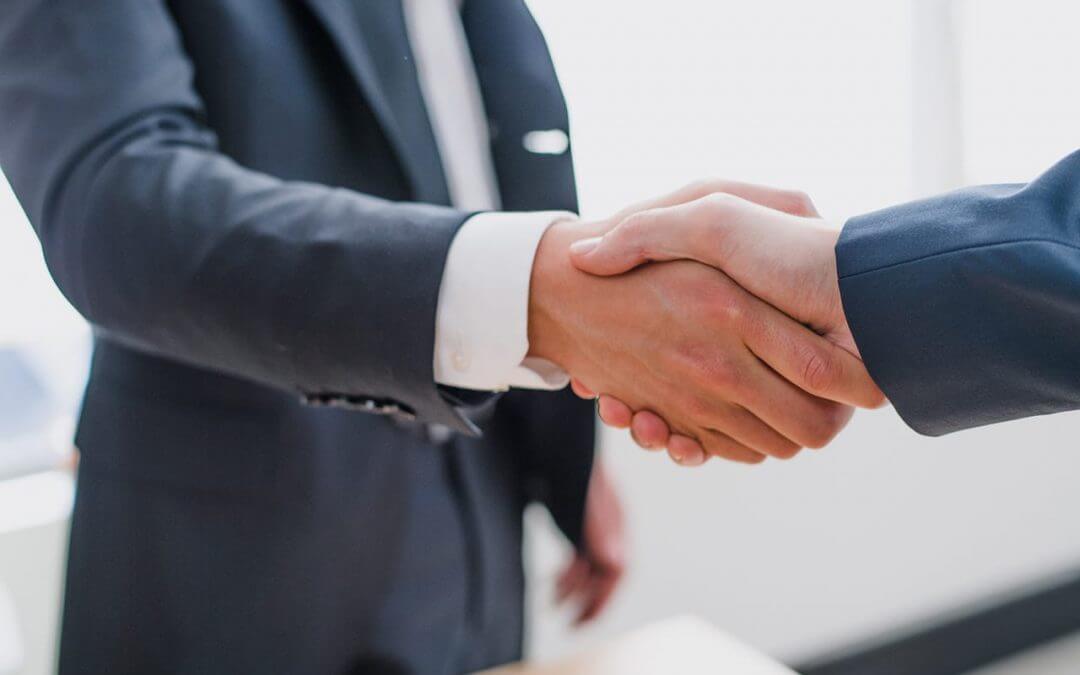 Most of the world’s population ends up remembering Brazil only as a touristic and paradisiacal place to spend their holidays and travel with family and friends, and so they end up not looking to know why to open a company in Brazil could be a big step for their business.

It is important to remember that Brazil is the greatest economic power in Latin America, the 9th largest in the world, and is in a moment of economic change, having now entered a new government whose plans for the future involve opening the country to foreign companies.

There are many reasons why to open a company in Brazil and why investors consider the region an attractive Latin American jurisdiction. One of them is the consideration that Brazil has the 5th largest population in the world and a middle class in constant growth, which means that the consumer market tends to grow.

Let’s see a couple of reasons in why to open a company in Brazil.

The growth of the consumer market: As seen previously, the size of the population, being the majority of a growing middle-class consumer, is seen as attractive for the foreign market, especially those aimed at increasing its clientele.

Commercial access with Latin America: Establishing a commercial presence is one of the best benefits in why to open a company in Brazil, companies have easy access to other countries in the region and can benefit from strategic trade agreements such as the Southern Common Market, known as MERCOSUR.

The MERCOSUR guarantees that all companies incorporated in Brazil have direct access to Argentina, Paraguay, and Uruguay (Founding Members) and also 7 other Associated Members through this multilateral agreement. creates plenty of trading and commercial opportunities and provides attractive fiscal advantages for companies operating out of Brazil.

Great infrastructure for doing business: Unlike some of its neighbors, Brazil has excellent infrastructure and transportation facilities. Brazil has one of the largest highway systems in the world and several different railway systems. For companies involved with the import and export of goods, this is highly valued and makes Brazil a major commercial center.

Why invest in the state of Espirito Santo?

The state of Espírito Santo is located in the Southeast region of Brazil. With a population of approximately 3.9 million inhabitants, it is known to be a logistics hub due mainly to its strategic location. It also has the 5th largest GDP (Gross Domestic Product) in the country.

The state has a port complex with 6 ports, 5 airports and railway lines that connect it to other states in the Southeast region. The state is known for its control of public accounts and for having a favorable business environment with a government historically favorable to private initiative and with qualified labor.

In addition, the state contains the benefit program COMPETE-ES (Program of Systemic Competitiveness of the State of Espírito Santo) coordinated by the Government of Espírito Santo, has the objective of developing the State generating jobs and income for the population of Espirito Santo.

Foreign companies that opt for COMPETE-ES benefits are guaranteed to achieve several objectives, such as: Expansion of participation in the local market, Promotion of sustainable development, Training and qualification of labor, among many others.

Accounting with English Service: Why Does Your Business Need?